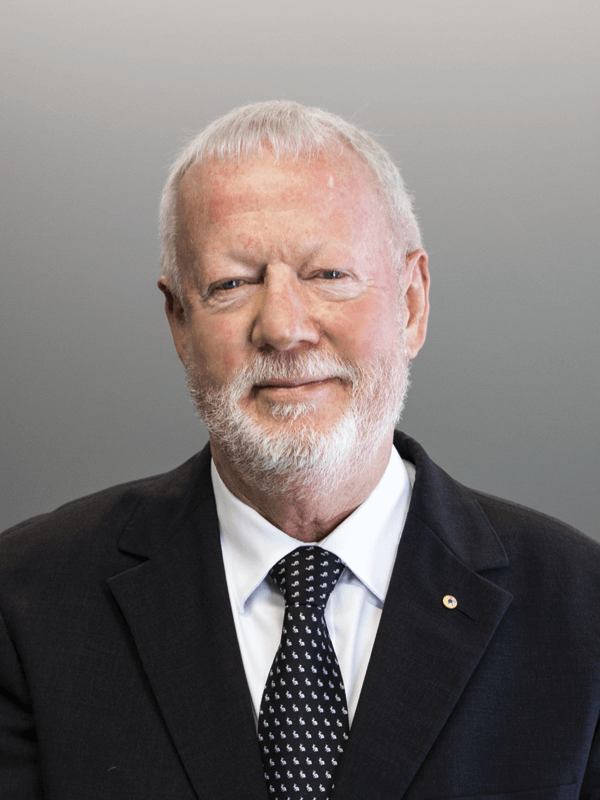 John started as a barrister in 1974. He became Queen’s Counsel in 1982 and continued practising mainly in commercial cases.

In 1989, John became a judge of the Supreme Court of Queensland, aged 40. In 2007, he was appointed, as Senior Judge Administrator, to head the Trial Division of the Court.

He presided at high profile criminal and commercial cases.

John had a keen interest in structured mediation from its infancy in Australia. He was the inaugural convenor of the Bar Association of Queensland’s committee on alternative dispute resolution. As a judge, he participated in the Dispute Resolution program of the National Judicial College of the United States, managed the Alternative Dispute Resolution List of the Supreme Court, and trained at the Mediation Workshop at Harvard Law School.

John was President of the Australian Institute of Judicial Administration. He also chaired the governing Council of the National Judicial College of Australia.

John was made an Officer of the Order of Australia for distinguished service to the judiciary and to the law. 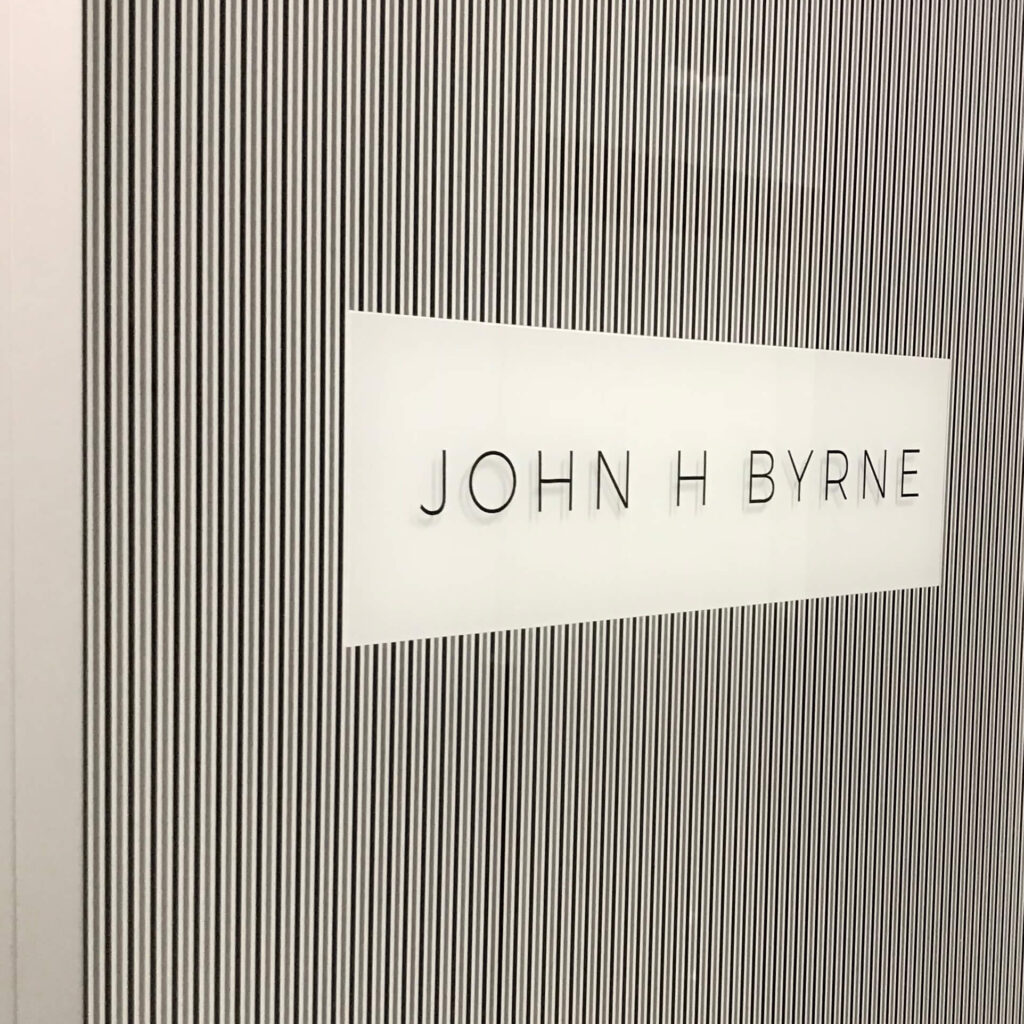 John starts as a Barrister

Judge of the Supreme Court of Queensland